In mathematics, squaring of a number is easy to understand. Squaring a number means multiplying the original number by itself. Squaring is expressed in mathematical terms by putting ‘2’ to the power of a number you are squaring to designate that it is multiplied 2 times. For example:
4×4 = 42 = 16

In the same way, squares concept is used in finding the roots of quadratic equations. The most famous of the method is completing the square. This is a method of rearranging the terms into a complete square in such a way that, the form of the equation is changed so that the left side is a perfect square trinomial. Here are the steps for this method.

Suppose px2 + qx + r = 0 is a quadratic equation. Then follow the provided steps for solving the equation using completing the square method.

Hence, you will get the roots of the equation.

Imagine how complicated the square root of a huge number becomes! There are various methods for estimating square roots but you will normally use a table or calculator when you require to find a square root.

One reason why square root is more important is that it is used all the time by scientists, engineers and even people who work in factories.

IAS and IES: The Most Highlighted Exams in India

Guide to Taking Your Business Online and Get More Sales

How You Can Get the Most out of Higher Education 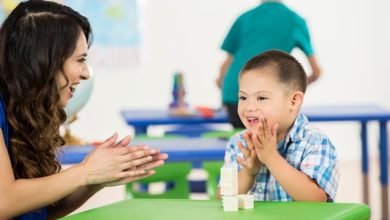 The Best Ways To Train As A Special Education Teacher 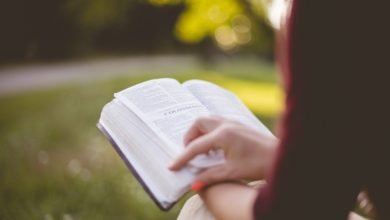 How to Fit Studying into a Busy Schedule 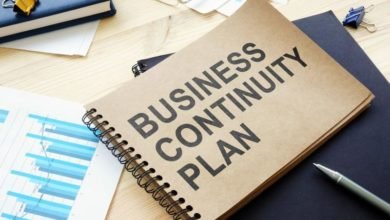 What is a Business Continuity Plan (BCP)?