What sensors are best for you? How do the different sensors work? Read on to learn about the different types of hydrogen sulfide detectors for your LACT units!

The sensor will then compute the concentration of hydrogen sulfide in parts per million or parts per billion.

Gold film sensors are not responsive to hydrocarbons, carbon monoxide, carbon dioxide, sulfur dioxide, or water vapor. Any potential interference can be eliminated by routine maintenance and specialized filters. These filters can filter out such gasses as chlorine or ammonia.

Hydrogen Sulfide is then turned into sulfur dioxide through a catalytic reaction. The newly converted sulfur dioxide sample flows into a fluorescence chamber where ultraviolet light excites the molecules. A photomultiplier tube then takes in the amount of fluorescence, which lets the sensor know the sulfur dioxide concentration, which is proportional to the hydrogen sulfide in the original sample.

Colorimetric gas detection tubes are a method that has been in use for many years and are cost-effective in the short term. They are also very simple to operate and show results quickly, making them a good short term choice. To operate, a specific amount of air is drawn through the glass detection tube.

Inside, different chemicals react to the target in the sample by changing colors. The depth and length of the change indicate the concentration of gas in the sample. The disadvantage to this is that how the eye perceives color can be subjective and different from person to person.

Electrochemical detectors are found in use at landfills and wastewater facilities, detecting hydrogen sulfide. They are simple to operate and are available as fixed-point detectors or as a portable device. They operate by allowing a sample of air to pass through a permeable membrane and diffuse into the electrochemical cell.

If the target chemical is present, an oxidation reaction happens. This changes the current, which is measured and changed into the concentration of the target gas in the original sample. More information can be found at this link.

There are quite a few ways to detect hydrogen sulfide levels in your LACT units. Some are better than others, but each has its advantages and disadvantages. Some might even be good in the short term until you can get one of the better ones in place.

Like this article? Then take a look at our blog for more informative articles.

Iron-Bits Review 2021–Is it a worthy CFD broker? 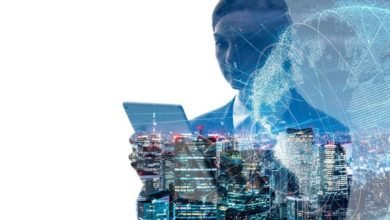 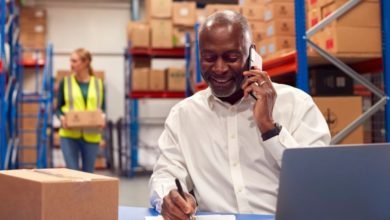 Factors You Need to Remember Before Selecting a Coworking Space 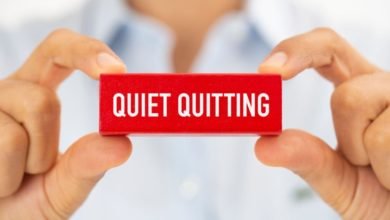 What to Know About Quiet Quitting and Hiring a Replacement