Veganism is a growing trend and one that seems to be taking over a new supermarket aisle every few visits to the shops. It’s therefore vital to understand and have a clear idea of the pros and cons of what veganism is and how it can affect your health. The following article will provide a brief discussion of the pros and cons of veganism, detailing why it is important to look at both sides of the coin before you make changes to something as important as the family diet. We are what we eat, and it’s becoming more important to make these decisions based on the needs of our planet as well as those of our bodies.

For an informative article such as this one, it is important to start off with a shared understanding of the concepts being discussed and explained. Vegan has become somewhat of a buzzword and means living a life without any use of animal products and limiting the exploitation of animals as much as is possible. Over the last 15 years there has been a 300% increase in the number of American vegans. Vegan eating is but one component of the vegan lifestyle but has become the most well-known and most important.

Being informed as to what is good for your health is the first step in any positive changes that you make. Secondly, being able to then do everything in moderation is the best way to lead a healthy lifestyle. The various fad diets and changes to lifestyles that have become buzzwords are worth investigating, and veganism does indeed offer a great alternative that many Americans have taken onboard. Veganism does, however, as with all dietary choices, have pros and cons that are worth being aware of.

How to Keep Your Brain Active as You Age

Must-have skills for a successful career in construction 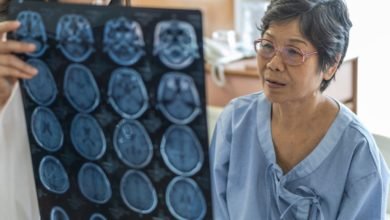 What Tests Are Done to Diagnose Alzheimer’s 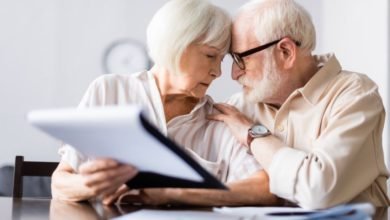 How to Have a Conversation with Your Partner About Birth Control 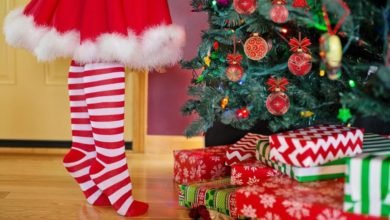 How To Have A Frugal Christmas