Music has always been one of the most powerful forms of creativity. Unfortunately, though, many people attempt to download free music instead of properly compensating artists and writers.

If you’re on the fence about whether or not you should pay for the songs you want to listen to, we’ve got plenty of information that you need to know. Let’s take a look.

Most of us are familiar with the fact that downloading music for free is illegal. For some reason, this still doesn’t seem to deter many people.

What many people don’t acknowledge is the possibility that they could get caught doing so.

For example, let’s assume that you regularly download large folders of copyrighted music to your computer. Eventually, this could draw the attention of your Internet service provider.

This is especially true if your download sizes are abnormally large. In fact, a judge ordered a Minnesota woman in 2012 to pay over $200,000 in fines as punishment for her online activity.

The woman had allegedly downloaded dozens of copyrighted songs on the Internet and was caught distributing them to people she knew.

Of course, this is an extreme case that would never occur on a regular basis. However, it’s almost guaranteed that the above individual never thought she would find herself in that situation.

To stay safe, it’s best to avoid taking this risk at all.

Piracy seems to be a gray area when it comes to morality. With conventional theft, you are removing the opportunity for the owner of that property to use it.

With piracy, though, you are simply creating a copy of a digital product and then downloading it for yourself.

No matter how you try to frame it, this is still a form of stealing. Even though the artist or copyright holder doesn’t lose access to the song, you are getting to enjoy the benefits of ownership without paying the established price.

More likely than not, you would find yourself frustrated if this occurrence regularly happened to you. Keep this in mind in the future when deciding whether or not you’re willing to participate in this type of activity.

It Puts You at Risk

Hackers love to prey upon those who look for free downloads.

Music is one of the most popular digital products that people attempt to avoid paying for. This means that it’s fairly common for cybercriminals to facilitate false downloads that install malicious software on your computer.

In some cases, even downloading a single song could leave you with a large number of viruses on your machine. Under the right circumstances, the hacker may then be able to access highly sensitive information, such as your Social Security number and bank account info.

Finding yourself in a situation like this is never worth being able to save a few dollars on your favorite songs. As previously mentioned, you’re also at risk of dealing with legal consequences.

Creators Aren’t as Rich as You Think

A common justification for downloading music is the belief that the artists are already so rich that it simply doesn’t matter if someone pays for the song or not. For many artists, though, this could not be further from the truth.

There’s no way of knowing what percentage of the rights that a particular artist owns of a given song. For example, they may have a deal with their label where they are only entitled to 5% of the revenue that comes from digital sales.

Although it might seem unrealistic that an artist finds themselves in such a poor agreement, it’s more common than you think. Many artists take the first deal that comes their way so that they can facilitate the pursuit of their creative passion.

Many of them simply don’t understand the convoluted terms of the label agreement. Or, they simply may not care at the time due to wanting to jumpstart their music career.

So, it’s often highly inaccurate to assume that a particular artist has a mansion, fleet of supercars, etc. In reality, they are working for a living just like everyone else.

There Are Royalty-Free Music Libraries Available

For those who wish to use music for a creative project, you can get the same effect as using a well-known song by using a royalty-free track that has the same atmosphere.

To clarify, you could choose an energetic, impactful rock song in place of a track by a famous rock band.

It’s also important to note that purchasing a digital download of a song by a professional artist doesn’t mean that you can legally use it in your content. You’ll need to purchase the appropriate license in order to navigate the laws surrounding this situation.

Failure to do so could easily put you in a legal situation just as complicated as the one mentioned above. For those who are looking for high-quality, royalty-free music, you can check out this resource for a list of the best music libraries.

Not only does this harm the creators, but it also puts you at risk. Instead of downloading free music, you should either pay for it or look into using royalty-free music instead.

The Ultimate Cruise Tip Guide for Your First Cruise 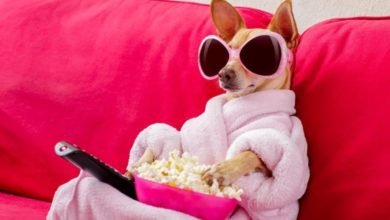 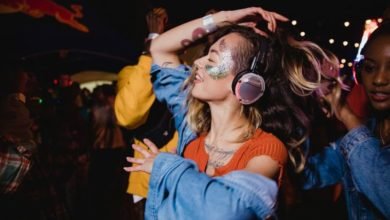 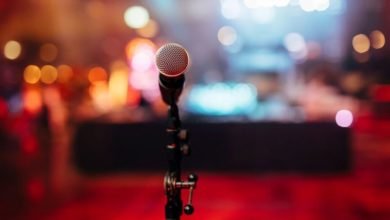 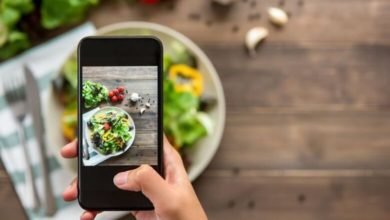 How to Take Photos for Instagram: The Ultimate Guide