Technology has had a profound impact on modern life, so it should come as no surprise that it has affected politics in a big way. The last presidential election in the US is a prime example of how much political campaigning has moved into the online realm. While in-person presidential debates are still important, social media played a huge role, particularly in the campaign of former President Trump.

The use of technology is becoming increasingly important, but its effect is not always positive. Read on for a brief discussion of how digital technology is disrupting the modern political landscape in so many ways.

A massive 83 percent of the world’s population owns a smartphone, and 68 percent of them consume the news via their handset. Online news consumption has massively increased in recent years and when it comes to politics, people are now much better informed about the main issues.

Whereas a few decades ago, politicians mostly relied on doorstep visits and leaflet drops to get their message across in the local community, they can now use tools such as a political text messaging service from Tatango or email marketing. With a few clicks, tens of thousands of messages can be sent out into the ether at once. And the more information is out there, the better informed the populous is.

Another upside of the symbiotic relationship between technology and politics is that people are far more engaged than they used to be. Once upon a time, politics was something the working classes weren’t much interested in. They assumed that decisions made in government did not affect them and politicians were all members of an elite hierarchy.

Today, because so much news is consumed on digital channels, people are more likely to be engaged with what’s happening in politics. They can read about what politicians say and fact-check their claims against a range of different sources.

People are Easier to Target

The beauty of online media is that potential voters, existing voters, and donors are easier to reach. All it takes is some targeted SMS messages, emails, a social media campaign, online interviews, and any number of other digital media. Whereas before the advent of digital media, people mostly consumed political messaging via the TV and newspapers, now they are exposed every time they venture online, which is daily.

The more people you can reach with your campaign messages, the easier it is to build a groundswell of support.

Former President Trump was an expert at using social media to get his message out there, and future presidential candidates will likely need to do the same if they want to reach younger voters.

One downside of digital technology is the proliferation of fake news. It is very easy for bad actors to disseminate fake and misleading news. This is done by misrepresenting data, reporting news out of context, and publishing false information. Of course, this behavior is not limited to politics!

As technology progresses, it is likely to play an even bigger role in elections and political campaigns.

Things to Consider When Choosing Tiles for Office

How to Build a Successful Electrical Business 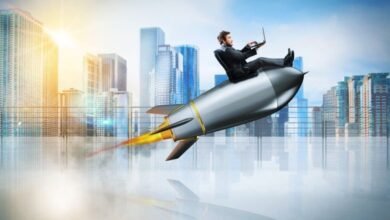 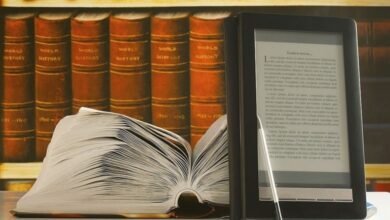 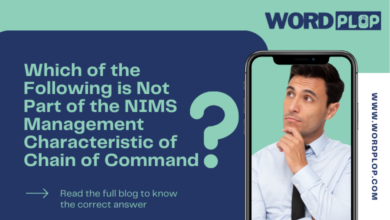 Which of the Following is Not Part of the NIMS Management Characteristic of Chain of Command?