Much has been said about mitragyna speciosa, better known as kratom. As of late, kratom has become a popular supplement, leading to an industry now worth over $1 billion.

If you’re like most people, you have plenty of questions about this centuries-old plant.

Is kratom legal? Is it safe? Why use it in the first place?

The world of kratom can be confusing, to say the least. That’s why we’ve put together this quick guide of five key things to know about kratom, including its legal status, health risks, and more! Keep reading to find out whether this is a supplement you should try…or if you’re risking your health.

While kratom might be new to the United States, the fact of the matter is that it’s been around for centuries. The plant comes from Southeast Asia, where people have used it for centuries for medicinal and recreational purposes.

Kratom is a distant relative of the coffee plant. Both plants come from the Rubiaceae family, which is one of the largest families in the flora world, with over 14,000 species names.

Though it might sound like a contradiction, kratom is used as both a stimulant and a relaxant. The exact benefits of kratom depend on the dosage in question.

If you’re looking for a quick energy boost, for example, you’d want to take a higher dosage of kratom. But if you’re looking to unwind after a hard day, a lower dosage can help put your mind at ease.

That last aspect is of particular importance, as kratom is known to target the same areas of the brain as opioids. As such, some health clinics use it as a way to help opioid addicts quit abusing opioid-based substances.

So, this brings up an important question about the legality of kratom: Is it even legal?

Well, that’s a complicated question. But for the most part, the answer is yes.

However, some health experts are trying to ban kratom. In fact, the Department of Health and Human Services (DHHS) is aiming to have kratom classified as a Schedule 1 substance, placing it in the same category as marijuana, heroin, and ecstasy.

Yet again, this question isn’t as easy to answer as you’d think. There are some valid concerns surrounding the safety of kratom, particularly since it isn’t regulated by the Food and Drug Administration (FDA).

What’s more, the FDA has expressed serious concerns over the recreational use of kratom.

Still, it is important to recognize the potential health benefits, particularly for opioid addicts looking to lead a sober life.

5. Where Can You Buy Kratom?

If you’re curious to try kratom for yourself, it’s not hard to find.

You can find kratom at stores that sell health and dietary supplements. These stores often sell kratom in capsule format.

It’s not uncommon to find kratom at gas stations, too.

If you’re looking for the simplest way to purchase kratom, though, you’ll want to head online to do some research. A good place to start is this article, which outlines what you can expect to pay, as well as how you can stay safe when shopping online.

Everything You Need to Know About Kratom

As you can see, the answer to the question of “Is kratom legal?” is a bit more complicated than you’d think. While it is technically legal, it might not stay that way for much longer.

In the meantime, keep checking back with our blog for more tips on safe supplements and health news.

WHAT ARE ALL ON 4 DENTAL IMPLANTS? 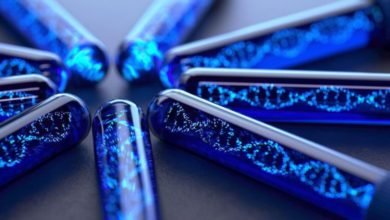 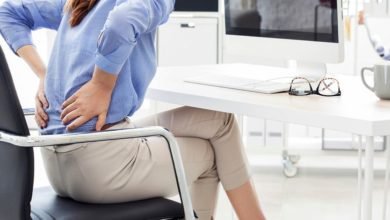 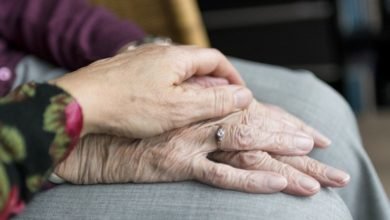 4 Age-Related Conditions & How to Ease Them

5 Tips for Getting Ready for Surgery