In order to drive a car in the United States, you need to have some form of insurance. This is a sensible rule intended to counteract the vast costs that can be incurred in automobile accidents. The history of automobile insurance is a fascinating one. This article looks at the development of the modern insurance industry – with a particular focus on the industry in the United States of America. Insurance has been around in some form since medieval times, but its genesis in the USA was connected to none other than Benjamin Franklin.

The Beginning Of American Insurance

Benjamin Franklin is largely credited with the invention of mutual insurance and the popularization of insurance in general in the new world. In 1751 Franklin – who owned the Union Fire Company – met with other Philadelphia firefighting groups and proposed what he called a ‘contributorship’. This was an early form of mutual insurance. Each property owner would pay into a single account. Then, if any person who had paid into the account had a property damaged by fire, then the joint pot would pay their expenses. This was the birth of the American insurance industry.

The Rise Of The Automobile

The final stages of the 19th Century and the early years of the 20th Century saw the rise of the horseless carriage in the USA. Automobiles truly shaped the cities and towns of the emerging industrial powerhouse. Early cars, however, were dangerous and far faster than people were used to traveling on a regular basis. Accidents were common. Gilbert Loomis of Dayton, Ohio was the first person in America to take out an automobile insurance policy in 1897. The policy was issued by Travelers, who can claim to be one of the oldest car insurance companies in the world.

The automobile industry began to be more regulated after World War One. In 1927, Massachusetts made liability insurance compulsory for drivers in much the same way as it is today. Insurance is still not federally mandated, but almost all states followed Massachusetts’ lead – especially after increased federal regulation of the insurance industry came into force in the 1940s.

Insurance companies multiplied hugely in the early 20th Century. This led to the rise of a new figure – the independent insurance agents. These agents could sift through the offers put forward by insurers for a price. These agents still operate today and can help drivers find favorable specialist insurance deals.

How to Maintain Positive Energy in Your Home

6 Ways to boost your positive thinking 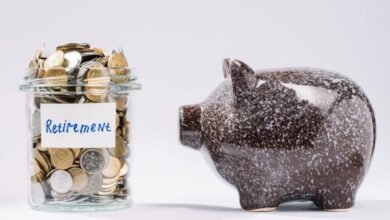 How To Manage Finance After Retirement? 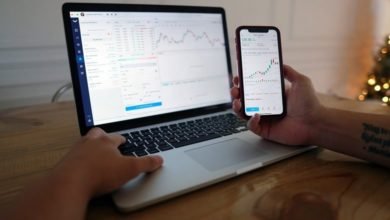 Step-by-Step Procedure to Apply for a Personal Loan Online